About Networking That Pays Work With Me Blog Contact Me Login

What do clean the fridge dinners and network marketing have in common? 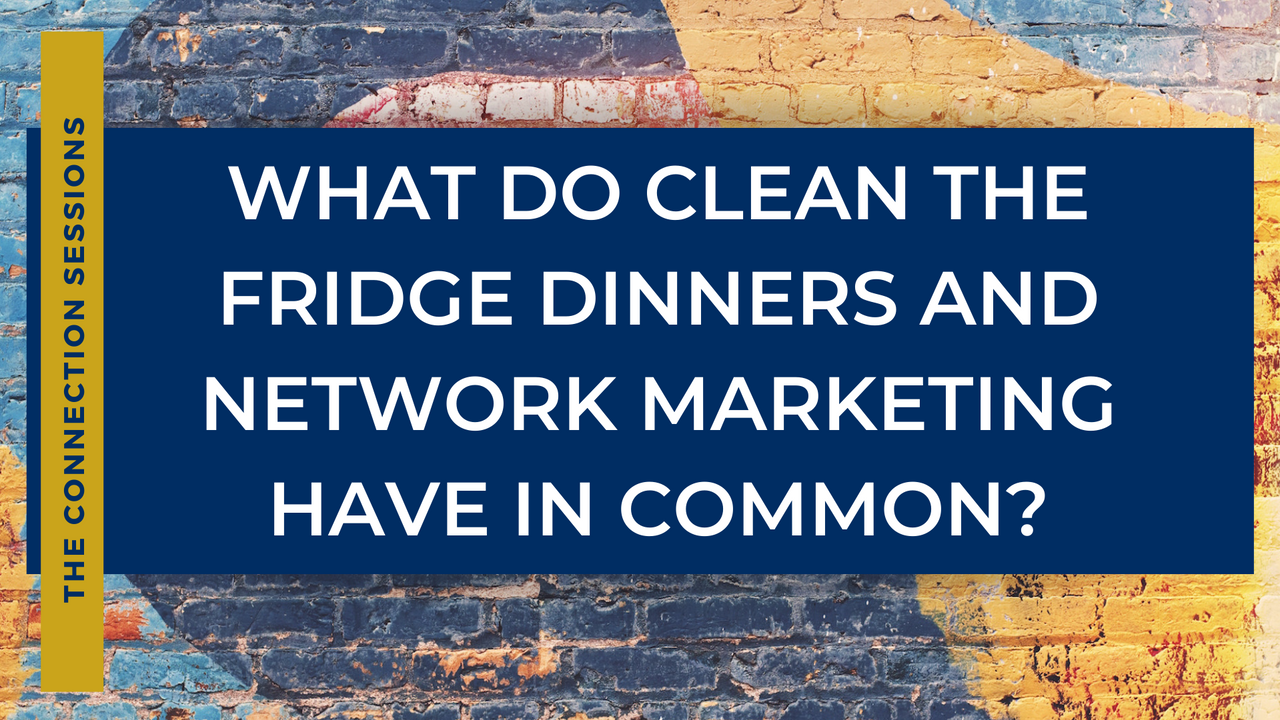 If you ever happen to come to my house for dinner you’ll discover I approach my cooking in 1 of 2 ways:

I’m either emptying the cupboards and fridge and figuring out how to piece it all together or I’ve meticulously shopped for and prepared a very specific recipe.

The difference between the two is worth looking at.

In the case of the former, when I’m piecing together a meal out of what’s already in the house, the results aren’t bad. I’m a good cook, I can make it work.

Are the results award-winning?

No. But you’re still going to get an edible meal out of me.

But in the case of the latter, when I’ve managed to meticulously prepare for a specific recipe, the results are very different.

One might even suggest award winning (they’re not - at least so far - but we can suggest it ;)

The results are noticeably better than the results when I’m winging it.

Obviously we can draw parallels between this and pretty much anything in life.

But today I want to draw a specific parallel between this and the relationships that are fueling your business.

And I want to talk about it because of a specific question (missed it? You can grab the replay for only $97 here that someone asked, what is the difference between networking marketing and Networking That Pays, my program that teaches you how to build an intentional network of collaborators.

I have to admit at first I was taken by surprise by the question because it had never occurred to me that they would be similar.

But the person asking the question was absolutely right to do so, it’s a critical distinction, and I want to talk about it today so you’re clear yourself why it’s important to put intention into building your network or in doing anything else in your life.

Because that intention is the difference between the two meals I described above.

Networking marketing, which I’ll define as situations where you’re encouraged to sell a product to your current network, is like the first meal: You’re taking whatever happens to be in your cupboard (your current network) and making it work.

The result might be great but it’s much more likely to be somewhere between edible and just bad because you’re forcing a fit: You’re not starting from scratch with a recipe and building from there. You’re taking what’s already in place and jamming it together as best you can.

Just like I can make a passable meal from that approach, you may be able to get some passable results from jamming your product into your current network’s arms.

But is passable what you’re going for?

I don’t know about you, but I want way more than average of passable from my business.

Which brings us to the difference between networking marketing (selling your thing to family and friends and hoping it’s a match for enough people to make it passable) to an intentional Networking That Pays approach that looks much more like the well-planned meal.

So which one are you going for? 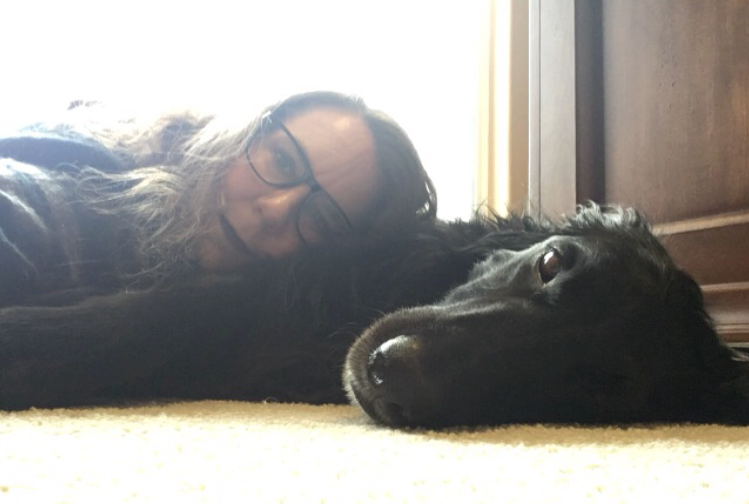 You need to hear them.

Sign up for my weekly riffs on what it takes to design tiny companies that last.

Grab my weekly tips on designing your own tiny business that's built to last.